Our final full day in Budapest we visited a couple of museums. First of which was the House of Terror, a museum dedicated to various historical terror regimes, illustrating the decades of Nazi and Communist suppression.

The building was once the headquarters for the secret police of both the Nazi and Communist governments. The words ‘Terror’ protrude from the building so that when the sun shines on them, it symbolises the terror that was inflicted on Hungarians.

You can’t take photographs but it’s a must-see if you’re in the city. Some of the videos are quite distressing to watch and the prison cells in the basement are a real eye-opener. The design of the museum and music played in each of the rooms adds to the experience too.

You could easily spend the entire day there however as it was our final full day we wanted to make sure we saw as much of the city as we could. We took the tram (this time with a ticket) to the food market where we picked up some souvenirs and checked out what the locals were eating.

Instead of having anything from the food market, we opted for a small cafe selling Kurtoskalacs – Hungary’s oldest pastry. 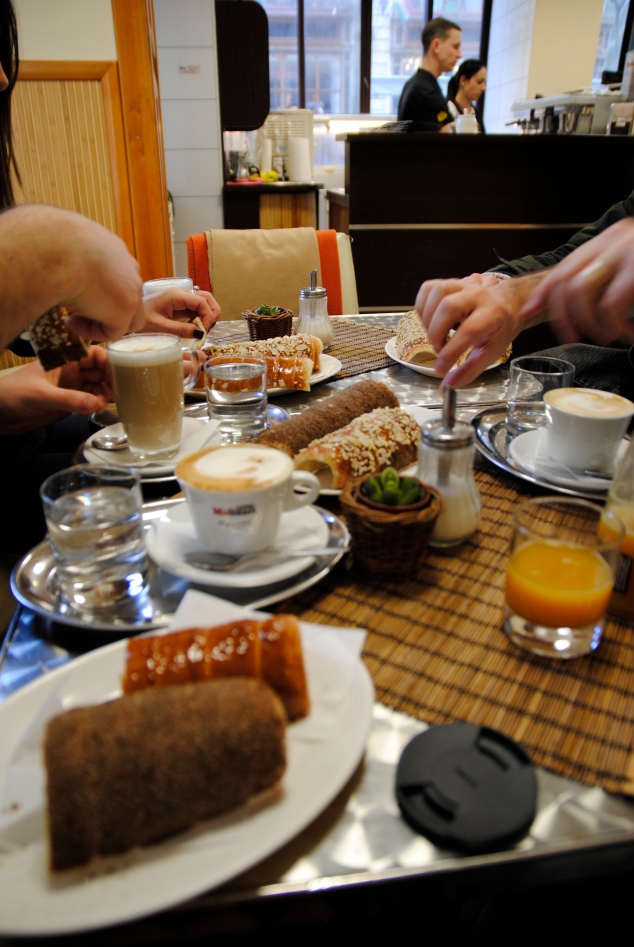 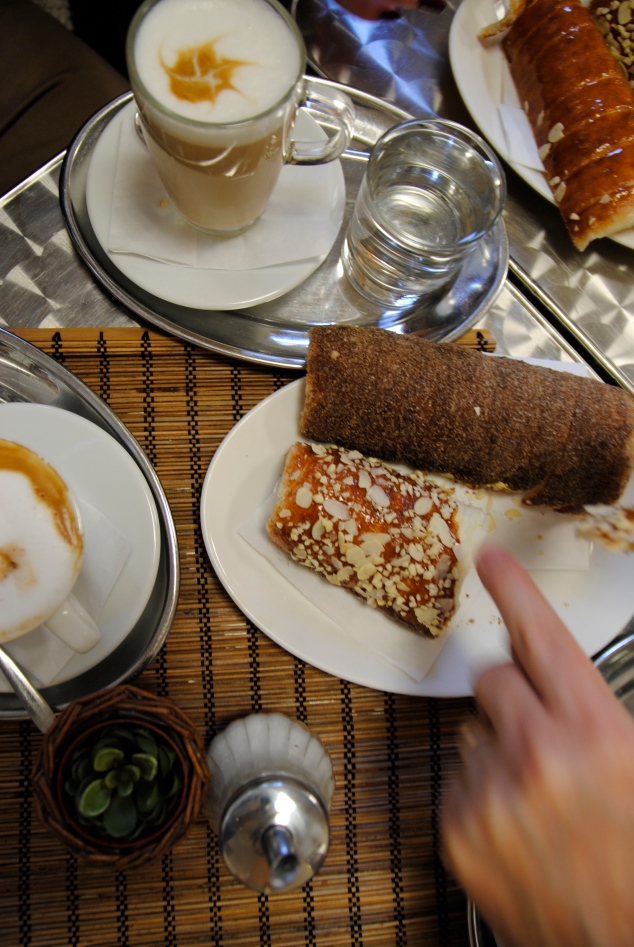 They are cooked over an open fire and are similar to a pretzel, perhaps not as doughie with a crispy outer shell. You can have several different toppings like walnuts, almonds, cinnamon or go simple with vanilla.

Better yet, on the Thursday after Shrove Tuesday Hungarians regard this as ‘Fat Thursday’ and offer 50% off at a lot of restaurants. My kind of country! 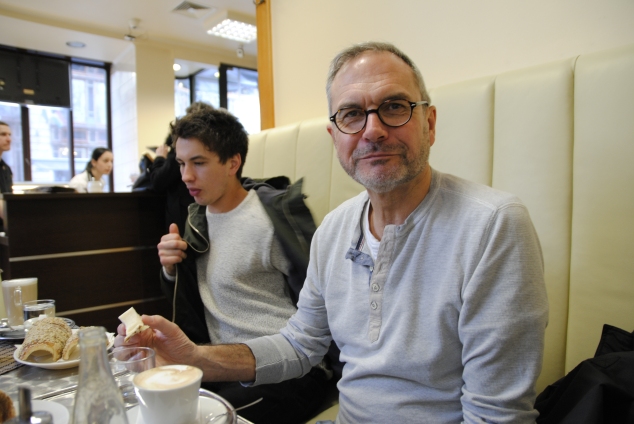 The next exhibition was a completely new experience for all of us. The city houses an exhibition dedicated to the blind called the Invisible Exhibition. 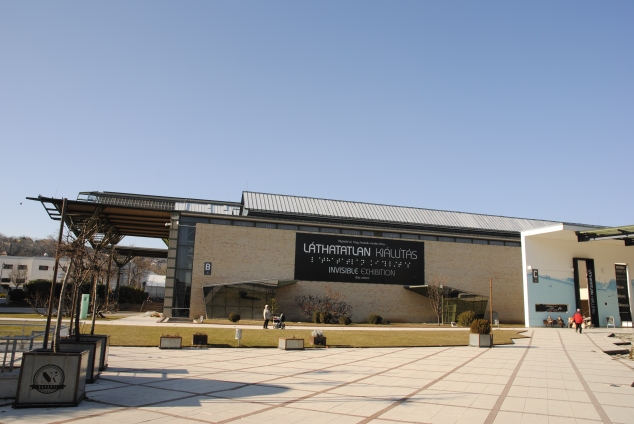 For one hour you are able to experience what it is like to live without one of your most vital senses, your sight.

You are guided by a blind person through several rooms in complete darkness, there are smells and noises in each of the rooms so you have to rely on your other senses to make your way through. Using voices and feeling the surroundings help guide you through but the feeling of vulnerability is exposed.

The concept completely takes you by surprise and is only a brief taste of how a blind person lives. It can feel a little claustrophobic at times but when you step back into the light, you can’t help but appreciate the gift of sight.

Our last night in Budapest deserved another nice meal so we returned to the hotel and all did some Googling on where to go. Rob won the race and found a winner that was within walking distance. 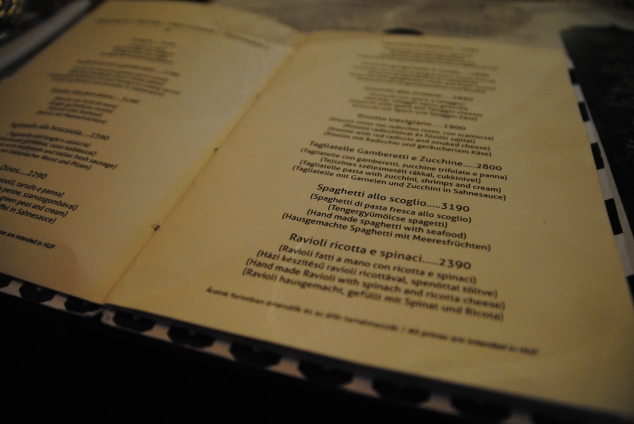 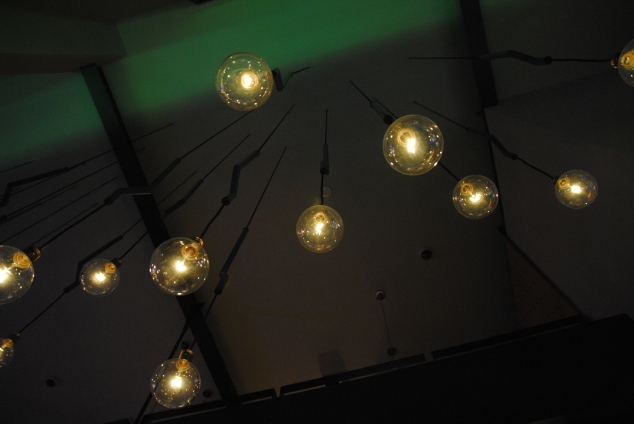 Food and drink in Budapest was amazingly cheap, even in the fancier places. My meal on the last night cost just over 1990 huf (£4), the cocktails that you’d usually pay £7 for were only 1300 huf (£3). 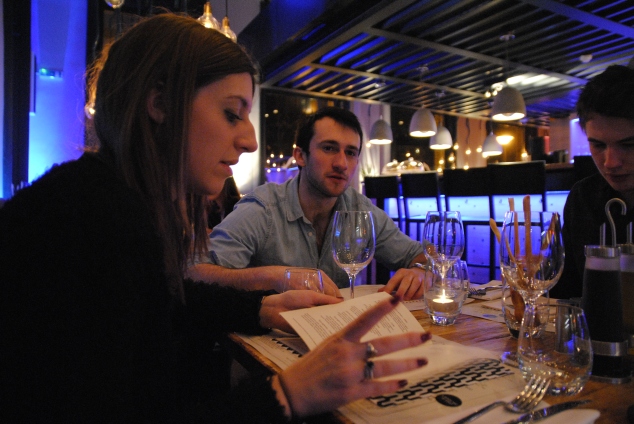 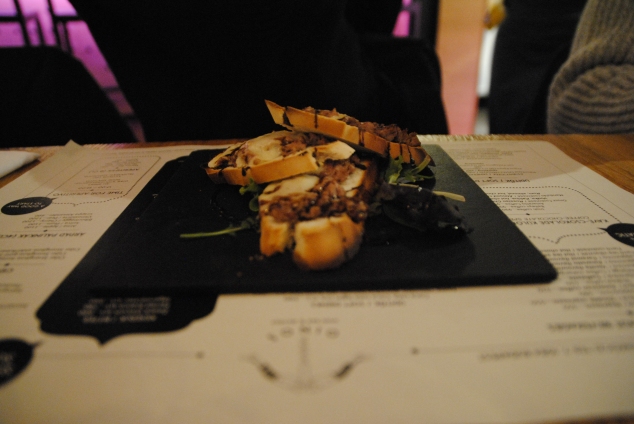 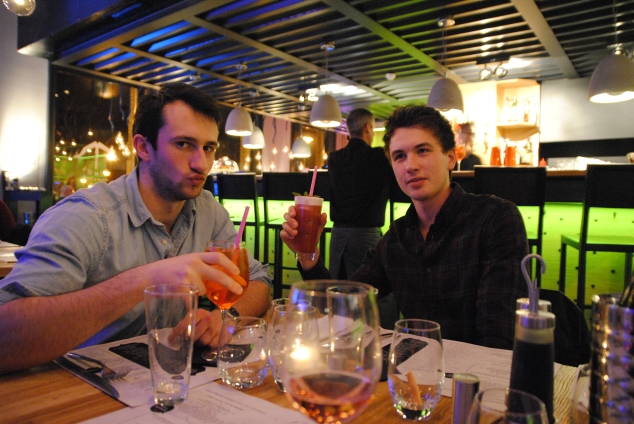 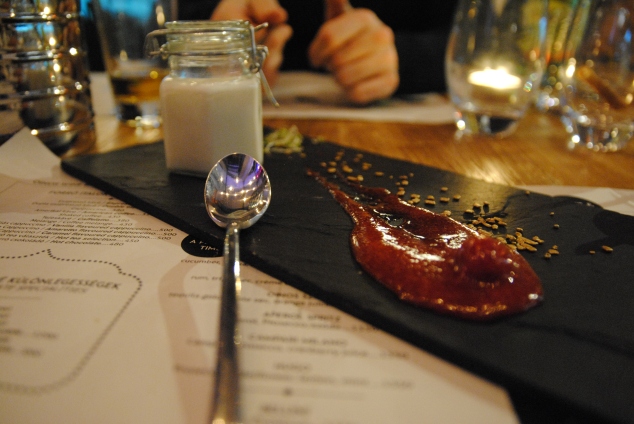 An exceptional meal that came to under £100 in total. With several courses, alcohol flowing you can’t argue with that. If Hungary can do it, why can’t the UK?

We did a bit of shopping on the morning of our last day in Budapest before flying home. The boys found the perfect clothes shop for when the metabolisms finally come to a halt. 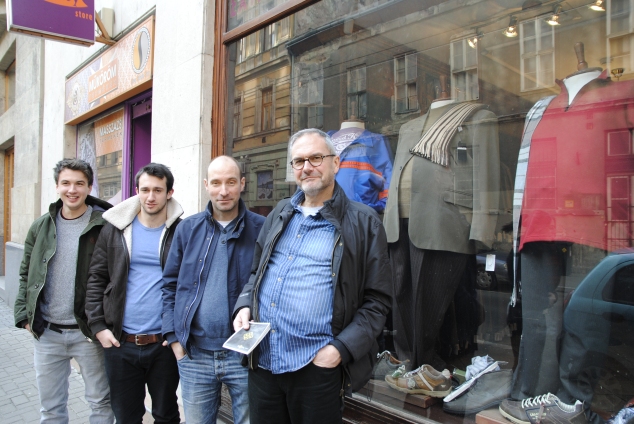 Thanks for a great trip Rob. Where are you taking us next year?